It’s Monday after race day, which means everyone is tired but fired up for the next one. It is difficult to describe what a NICA race is like to someone who hasn’t been there before, but I’m certainly going to try.

133 riders (that’s A LOT!) showed up excited, nervous, and hungry for some dirt. Counting the number of smiles, “Woo hoo!”s, and cowbells would have been like counting the stars in the sky. Too many to count, but just enough, you know?

It was hot. It was humid. It was hard. But these kids did it, and it was impossible not to notice the swell of pride written all over their faces and in their strides. As a league director, it is hard not to get goosebumps and even shed a tear at what our athletes, coaches, staff, volunteers, and families accomplish. It takes an entire village, and like 4 surrounding villages, too! If I weren’t busy running around on race day, I probably would have broken down several times. (For context, at the beginning of the first girls’ race last year, I bawled.)

Thankfully, I kept it together. Until today.

We had a rider who crashed right out of the gate. I even *almost* helped her get back up before remembering the race rules. (It’s just a reflex, you know?) But she got up, grabbed her water bottle, reset her bike, and took off. Later in her lap, she crashed again. None of that stopped her. She beat the cut-off for her second lap and placed 4th. That is grace and grit, right there. But, there’s more.

The day before, she participated in a community parade with her team, and towards the end, she fell and hurt her foot. But she got right back up and kept going. The next day, a woman reached out to one of the team’s Facebook page and sent a message to check in on her. More importantly, however, she wanted to say “Thank you.” Her son has been afraid to ride a bike because he doesn’t want to fall. He was impressed that after falling (in front of a lot of people), she got right back up and kept going.

Yes, we’re known for our racing. There is cheering, food, games, and bikes (of course), but the BEST part is getting a front-row seat to HUNDREDS of instances just like this one. I get to witness firsthand just how resilient, tough, and perseverant kids can be. Our youth have so much to teach us about being good humans, and I am here for it!

This is just one of many stories I have heard this past weekend, and I cannot wait to tell you more.

Want to be part of the action for the next race? 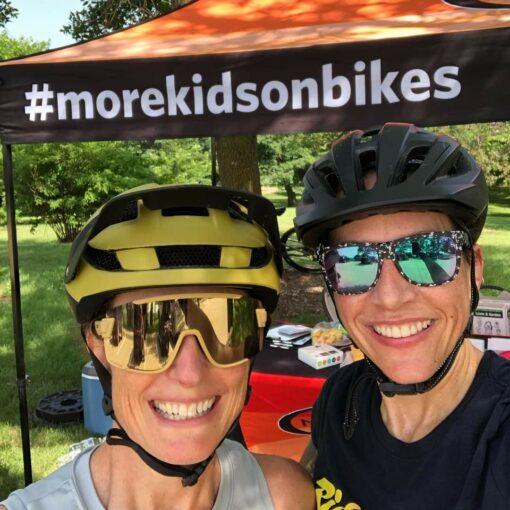 We hosted some pretty rad kids and parents on Saturday at our Try it Out event! It was a bit hot, but […] 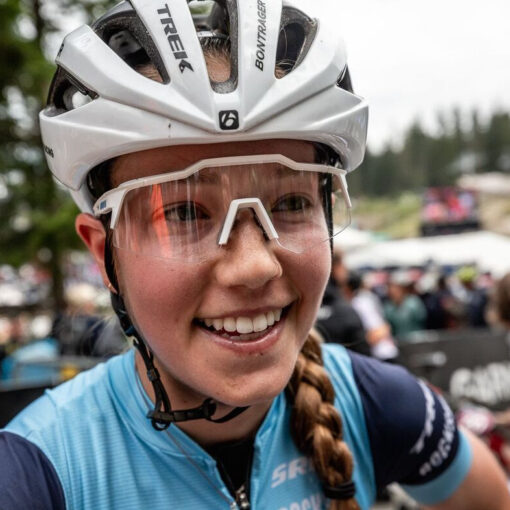 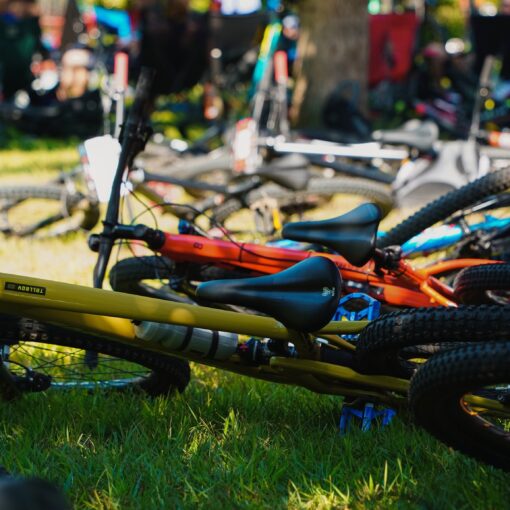 Now that our athletes have had time to rest and rehydrate, we’re ready for more! Race #2 brings us to Swanson Park […] 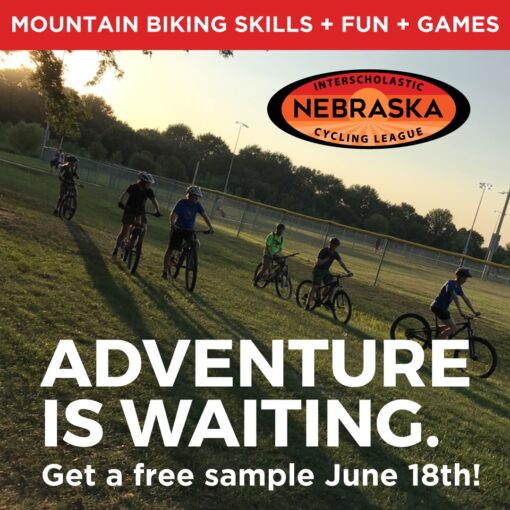 Join us Saturday, June 18th from Noon-3 p.m. for aFREE TRY OUT MOUNTAIN BIKING EVENT at Black Elk-Neihardt Park in Blair! The […] 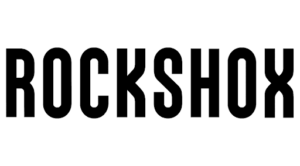